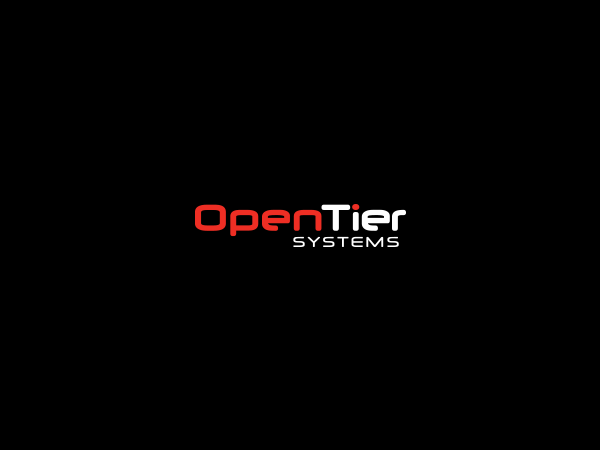 The WORLD HEALTH ORGANIZATION ( WHO ) states that indoor air quality problems are recognized as important risk factors for human health in both low-income and middle- and high-income countries. Indoor air is also important because most people spend a substantial amount of time indoors. In residences, day-care centers, retirement homes and other special environments, indoor air pollution affects population groups that are particularly vulnerable due to their health status or age. Microbial pollution involves hundreds of species of fungi that grow indoors when sufficient moisture is available. Exposure to microbial contaminants is clinically associated with respiratory symptoms, allergies, asthma and immunological reactions.

The CENTER FOR DISEASE CONTROL ( CDC ) states exposure to damp and moldy environments may cause a variety of health effects, or none at all. Some people are sensitive to molds. For these people, molds can cause nasal stuffiness, throat irritation, coughing or wheezing, eye irritation, or, in some cases, skin irritation. People with mold allergies may have more severe reactions. Immune-compromised people and people with chronic lung illnesses, such as obstructive lung disease, may get serious infections in their lungs when they are exposed to mold.

In 2004 the INSTITUTE OF MEDICINE ( IOM ) found there was sufficient evidence to link indoor exposure to mold with upper respiratory tract symptoms, cough, and wheeze in otherwise healthy people; with asthma symptoms in people with asthma; and with hypersensitivity pneumonitis in individuals susceptible to that immune-mediated condition. The IOM also found evidence linking indoor mold exposure and respiratory illness in otherwise healthy children.

Sufficient epidemiological evidence is available from studies conducted in different countries and under different climatic conditions to show that the occupants of damp or moldy buildings, both houses and public buildings, are at increased risk of respiratory symptoms, respiratory infections and exacerbation of asthma. Some evidence suggests increased risks of allergic rhinitis and asthma.

There is clinical evidence that exposure to mold increases the risks of rare conditions, such as hypersensitivity pneumonitis, allergic alveolitis, chronic rhinosinusitis and allergic fungal sinusitis.

While allergic people are particularly susceptible to damp indoor environments, adverse health effects have also been found in nonatopic populations.

The increasing prevalences of asthma and allergies in many countries increase the number of people susceptible to the effects of dampness and mold indoors.

Persistent dampness and microbial growth on interior surfaces should be avoided or minimized, as they may lead to adverse health effects.

Indicators of dampness and microbial growth include the presence of moisture on surfaces or in structures, visible mold, perceived moldy odors and a history of water damage, leakage or penetration.

A  thorough  inspection  and  if  necessary,  appropriate  measurements  can  be used  to  confirm  indoor  moisture  and  microbial  growth.

As the relations between dampness, microbial exposure and health effects cannot be quantified precisely, it is recommended that dampness and mold-related problems be prevented. When they occur, they should be remediated because they increase the risk of hazardous exposure to microbial airborne contaminants.

Fungi not only have adverse effects on health but also cause considerable damage to buildings, the wood-rotting fungi being particularly destructive to (wooden) building structures. The commonest and possibly the most destructive wood decay fungus found in buildings is the dry-rot fungus Serpula lacrymans (Singh, 1999).

This fungus can grow quickly and may spread throughout a building from one timber to another, potentially causing devastating effects in the whole building. There are many other dry- and wet-rot fungi that can cause wood decay and subsequent damage to the built environment (reviewed by Singh, 1999). They have also been implicated in the causation of hypersensitivity pneumonitis (extrinsic allergic alveolitis).

Mold will grow in places with a lot of moisture, such as around leaks in roofs, windows, or pipes, or where there has been flooding. Mold grows well on paper products, cardboard, ceiling tiles, and wood products. Mold can also grow in dust, paints, wallpaper, insulation, drywall, carpet, fabric, and upholstery.

Let's Get to Work